Until the age of 19, Rob Buckingham was a self-professed atheist and didn’t think too highly of Christians until his life collided, literally. While hitchhiking around Australia, Rob had a near-death experience in a head-on collision in a truck that collided with another truck. More Info

Until the age of 19, Rob Buckingham was a self-professed atheist and didn’t think too highly of Christians until his life collided, literally. While hitchhiking around Australia, Rob had a near-death experience in a head-on collision in a truck that collided with another truck. Both the driver and Rob survived the ordeal, but the occupants in the other truck, unfortunately, didn’t. After leaving the hospital, Rob was invited to stay with the truckie’s family. They were devout Christians and decided to challenge his perception that God was non-existent. The truckie explained God could be personable, loving and caring. Shortly after Rob attended their church and committed his life to Jesus. Rob became a popular professional breakfast announcer in Western Australia and went on to have the number one program in Geraldton. In 1984, Rob was called to pastoral ministry and attended Bible College where he trained to become an ordained pastor. In 1988, Rob moved to Melbourne to become an Assistant Pastor of Lighthouse Church in Keysborough serving as Minister of Christian Education. In addition to his call to Christian ministry, Rob’s love for the air waves continued and he went on to work at 3MP for 15 years and hosted 3MP’s Rob Buckingham and Friends program each Sunday from 1993-1999. He interviewed guests such as Whitney Houston, Lionel Ritchie and as well as many well-known community figures. In 1992, Rob pioneered a church in the Bayside suburb of Cheltenham which he commenced with a small group of people. From humble beginnings the church has now grown to become large and influential in the city of Melbourne. A passionate and fiery Irish woman caught Rob’s eye and in January 1994 Christie McClay became his wife. Together they have been an unbreakable team and share the passion of growing a local church that loves people. In December 2002 Rob began working with Melbourne’s new Christian radio station, Light FM, where he worked as a Music Director for many years. Considered a fun-loving guy with a huge passion for life and love of people, Rob wants his life to count, with no regrets. As a Christian Minister he loves seeing people’s lives changed and transformed by the power of God through what he says and does. Aside from his love of corny jokes, Rob loves all sorts of music (except country and western), action movies, reading books and keeping fit. Rob and Christie have three daughters, Georgia-Grace, Paris and Trinity. 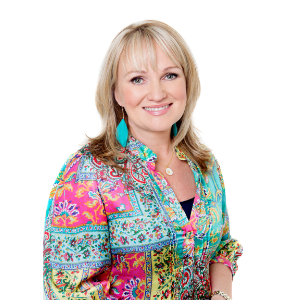 From Melbourne to Johannesburg, Bali to Ndola, Christie Buckingham is passionate about empowering people to relieve injustice. More Info

From Melbourne to Johannesburg, Bali to Ndola, Christie Buckingham is passionate about empowering people to relieve injustice. Since 1994, Christie and her husband Rob have been ministering as Senior Ministers of Bayside Church in Melbourne. Christie desires to see people set free and reach their full potential. She is a gifted leader who has worked tirelessly in mobilising groups of young adults and adults to act and relieve injustice. She has helped establish the Bayside Forever Home in South Africa, a home that cares for children that have been abandoned; she has assisted prisoners in Kerobokan to find purpose and meaning through supporting computer and craft programs and is a spiritual advisor for prisoners on death row. Christie campaigns alongside other organisations such as Reprieve and Amnesty to see a global moratorium on the death penalty. Christie was a Co-Host with her husband on a morning talk show The Exchange. The program discussed everyday issues and invited experts and guests into a lively exchange. Christie came to Australia from Ireland in 1986 and worked at Youth Alive Australia. During that time she witnessed their youth conferences grow from a few hundred to well over 10,000. She is also a sought-after speaker and travels around Australia and internationally. She understands the pressures of juggling roles of being a mother to three growing girls, Senior Pastor of a thriving dynamic church and a speaker. Christie and Rob have three daughters, Georgia-Grace, Paris and Trinity. 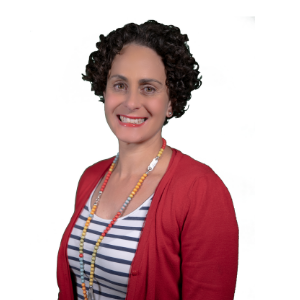 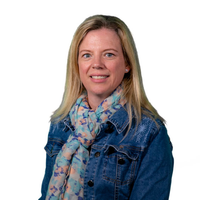 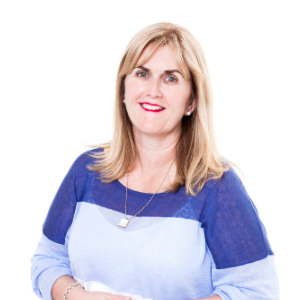 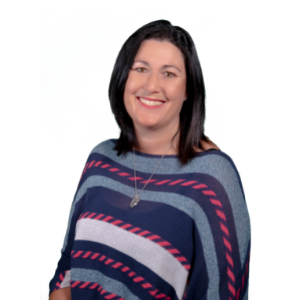 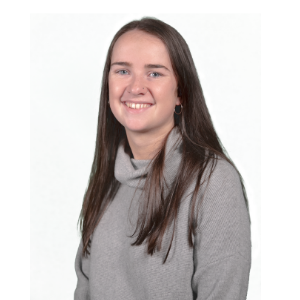 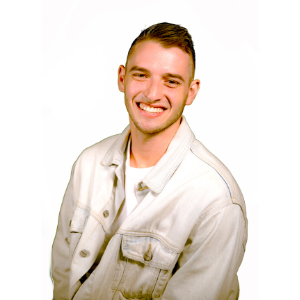 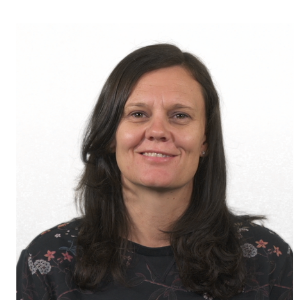 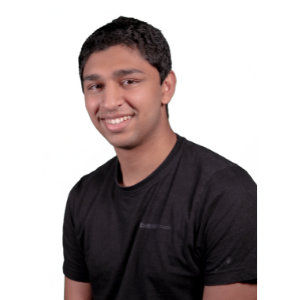 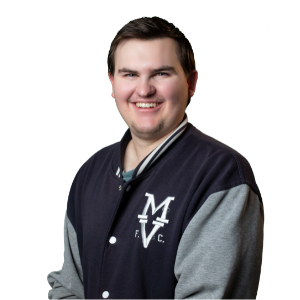 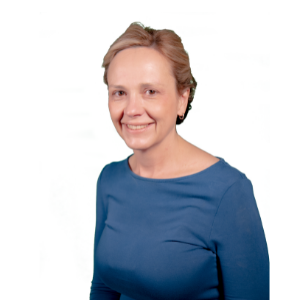 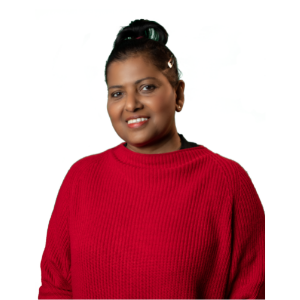 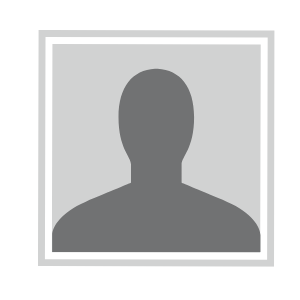 We endeavour to see people belong and thrive